We had visitors two weeks ago. We have visitors this week. We will have more visitors the week after next. It is an embarrassment of riches, a plethora of love, an overabundance of hilarity. But most of all, it is an excess of food and drink.

Our current visitors leave today. It has been wonderful. However, I'm stuffed to the gills and sick of food. I don't know if it is the glut of alcohol or sugar, but I am lightheaded and slightly nauseous. Of course, it could also be the fact that I keep forgetting to take my daily medications on time. Yeah, that could definitely be my problem. Let's pretend that's it, okay? Now that we have THAT figured out, I am popping the pills I should have taken 6 hours ago. Maybe I will stop eating pumpkin chocolate chip bread, too. Couldn't hurt.

People like to visit Florida, which is good for us because we like having visitors. We have this entertainment thing down pat. T makes amazing dinners and/or we go out to eat. If I make dinner for guests it will either be a stew or pasta. I like stirring the pot, you know what I mean?

Our visitors range from those who only eat french fries and chicken strips to low carb, vegetarian, vegan, diabetic, dairy free, gluten free, food allergies, and everything in between. Got a food issue? We can handle it with one arm tied behind our backs. We like a challenge.

I have a limit though. I prefer people stay no more than 3 nights, although I can manage 4 nights without losing my mind. If they stay a full week, I start hallucinating.

Not only do I forget to take my pills when I have company, I stop remembering to breathe. But I NEVER stop talking or taking pictures. I'm filled with sadness and longing for days after they leave. Sigh. I'm already looking forward to the next bunch. I hope they eat vegetables. 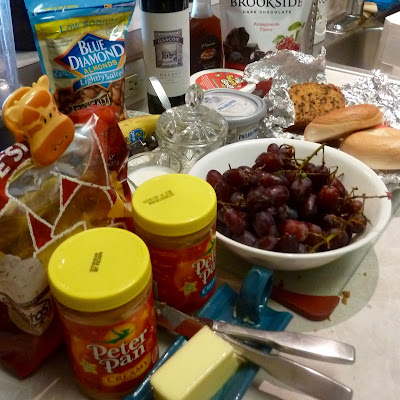 All things must pass

I had company last week, and had a wonderful time.  For some reason I'm left with nothing to say.  This will pass. 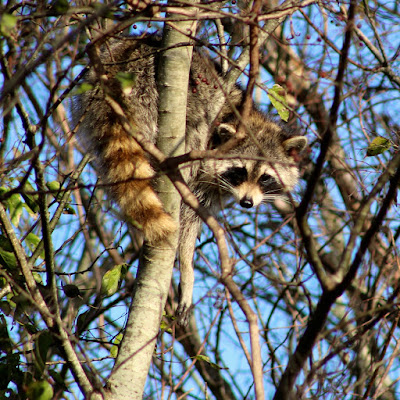 Email ThisBlogThis!Share to TwitterShare to FacebookShare to Pinterest
Labels: animals

I am reminded of a certain fairy tale, The Six Swans. In this story the princess was forced to work her fingers to the bone sewing shirts out of nettle for her six brothers.  They had been turned into swans by their (of course) evil stepmother. The princess could not speak during the duration, so she was unable to tell her father what transpired. Only by silently completing this impossible task could she free her loved ones and herself.

For six long years she toiled until she completed the onerous and painful work. There was blood, for crying out loud! There was a marriage. There was an evil (of course) mother-in-law who kept stealing the princess's new-born babies and making it look like the princess devoured them. Still, the princess could not speak to defend herself or the six brothers would be lost. Finally, at the end of six years she was sentenced to be burned to death for, ostensibly, eating her children.

Only at the last minute did she finish those shirts enough to throw them over her brothers as they flew overhead, returning them to their true shape. The last shirt wasn't entirely finished, so one brother had one wing instead of an arm. What the hell! It was the best she could do.

At the moment of deliverance, she recovered her voice. She was finally able to speak the truth. She got her brothers AND her babies back. That was the big payoff.

Call me crazy, but this reminds me of retirement. How many people at the end of their working lives, having sacrificed themselves for the betterment of their family at jobs they did not love, can relate to this fairy tale?