Granddaughter E is an actress. Anything related to the theatre is her passion, as natural to her as breathing. Her specialty is comedy, but she can perform any role well. It is her gift.

Her high school troupe won the district thespian competitions for a musical and a dramatic play. They are going to the Florida High School Thespian Festival to compete later this spring. She has a meaty comedic role in the musical. She is the dramatic lead in the play.

My daughter, her mother, asked if I wanted to go with her to the festival to serve as a chaperone for 4 days and 3 nights. That's a long damn time! Of course I said yes, even though I've been dreading it like the plague ever since I said yes. I don't really like to spend days away from my husband. Also, chaperoning busloads of high school Theatre Geeks will be "challenging." They are so ... dramatic.

However, the chance to spend time as three generations of women is irresistible.

I know I'll get on their nerves.  I look forward to writing about it.

Email ThisBlogThis!Share to TwitterShare to FacebookShare to Pinterest
Labels: grandchildren

This month our grandson N turns 10 years old. I started this blog 10 years ago while I was babysitting for his older sister while their parents were in the hospital attending to his birth.

His older sister, E, was 8 years old when N was born. She had been the only child for a long time, and did NOT want a sibling. She wasn't interested in babies. The whole pregnancy hoopla annoyed her. When asked to help come up with a name, she offered "Toilet" as a possibility.

When I got the call that N had been born, I wandered into Eislinn's room to tell her.  She was playing on the floor with her fanciful little characters. I gleefully announced, "N was just born!" She glanced up with a sour look and softly dismissed me with "I'm busy."

She came around in the fullness of time.  The two of them are quite close despite the 8 years difference in age. 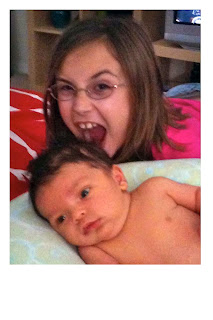 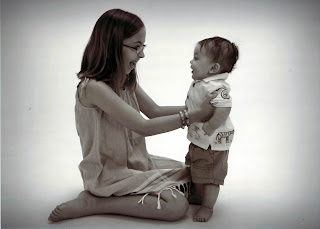 Ragu Bolognese! It took forever, probably because I followed a recipe.

I began by transforming pancetta and garlic into a smooth paste. Because I live in the modern world I used a food processor. I fried the paste in butter (!) until the fat was rendered and the metamorphosis complete. I chopped the Holy Trinity (celery, onion, and carrot) gloriously fine, and added that mishmash to the cauldron*. Damn, my friends - I was cookin'! I was turning base materials into gold.

When the veggie/fat seemed utterly transfigured, I plopped in a pound each of ground beef and pork. Fifteen minutes of chanting** browned the meat evenly. I imposed my will with a wooden spoon, chopping and hacking to break it into small pieces.

I added wine, a pinch of nutmeg, salt, and whole milk. Well, I didn't actually have whole milk, so I used my fearsome powers to turn half and half and a little skim milk into whole. Don't judge me. For a few uncanny moments I feared I didn't have nutmeg. After ransacking the spice rack, I found it. Or maybe I materialized it? Who knows?

Meanwhile, on the other side of the stove I heated stock into which I dissolved tomato paste and puree. I folded the red liquid into the meat, bringing the heat up until it bubbled and spit. I covered the pot, lowered the heat, and simmered the whole mess for a few hours. I degreased the sauce once even though the recipe didn't ask me to. I just had to.

Before serving, I melted in two more tablespoons of the Philosopher's stone*** and added 20 turns of ground pepper. That's what the recipe asked for, 20 turns. I obeyed. 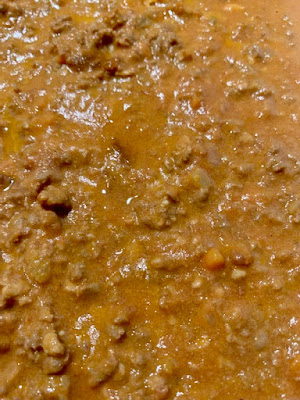 Old blog, new name.  I decided to go with Years That Answer for my new name.  Cheers. 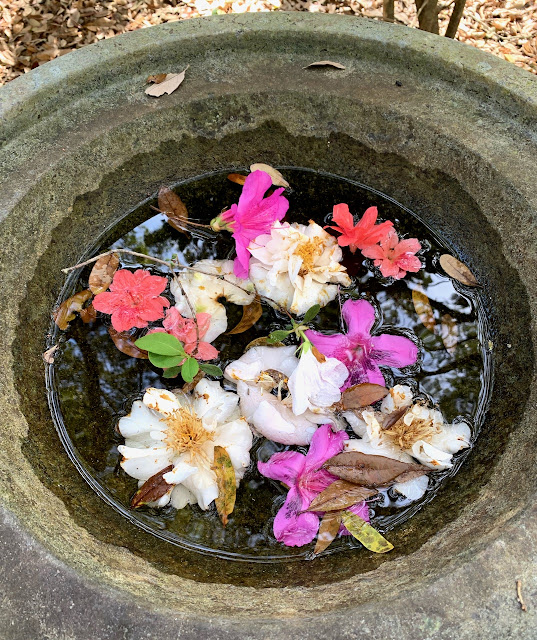 Email ThisBlogThis!Share to TwitterShare to FacebookShare to Pinterest
Labels: change 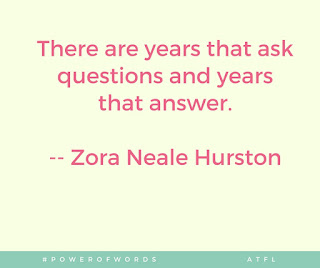 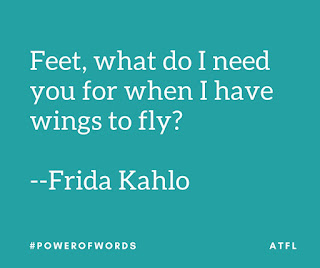 Let me know what you think.