How did you navigate the highway of life?

I've never gone to a high school reunion.  I loved high school, but I'm still in touch with most of the people I hung out with back then. If I went to a reunion I'd have to mingle with the people I didn't particularly admire or like. No thanks. Call me bitchy, but you know: Ick!

As a freshman, I ran for student council and won. That's because I went to two different feeder schools in 8th grade, so a lot of people knew me. Name recognition wins elections. I tried to be normal and fit in with the electable crowd. But in all honesty, being normal and acceptable seemed like the death of the spirit. Those girls were all trying to act like adults.

Towards the end of my first semester, I noticed a group of girls who were less "popular" and more "edgy." They were often in my art classes. They were loud, mouthy, and super damn fun. I chose them! We acted like wild teenagers for as long as we could. Fifty six years later, they are still my friends, even though I've lived hundreds (sometimes thousands) of miles away from them since young adulthood.

Oh, the fun we had. The mischief we caused. It was a hard, frenetic road, but we zigzagged across it until we had kids. For better or worse, children change everything. I'd go into detail, but now I have grandchildren. This is why it is SO important to act like a teenager when you are a teenager. Once you have kids, adulthood never freaking ends. 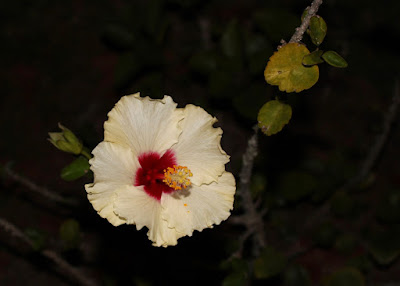